Crafty Ladies: Local knitting group not what you would expect

It’s loud in Bela Dubby, what with the chatter and clank of coffee cups, but on a chilly Tuesday night several women are tucked away on couches in a corner with needles in hand.

Welcome to Stitch ‘n Bitch Cleveland, a group of citizens that love crafts, catching up, and hangin’ out and knitting- yes, knitting. What better way to hang out with cool people and talk about life than to make some kitsch items by hand? Since 2004, S ‘n B Cleveland has been meeting weekly to make items for friends, selves, and to sell at bazaars and the like.

Though Debbie Stoller claims the first Stitch ‘n Bitch group, Susan Picklesimer wasn’t far behind with the founding of the Cleveland congregation. Originally the group met at the Capsule. But since its closing have moved not far away to the “art gallery and beer café” Bela Dubby, on Madison Ave. in Lakewood. With a “small group of hardcores,” this group isn’t extremely large and definitely not intimidating. Their Myspace page boasts free knitting or crochet lessons if you “ask nice and are really patient.” The website also touts “people with a true gift of bitching but no knowledge of stitching fit right in.” But don’t be thrown off by the stereotypical image of  women sitting around man-bashing, these knitters aren’t just crafty, they’re smart and cool. Discussions range from “work, boyfriends, girlfriends, politics, bad drivers, books…whatevs” and definitely isn’t your grandma’s lecture on casserole while she makes you a scarf. Male crafters are always welcome, and have been part of S ‘n B Cleveland in the past. In fact, attractive males are welcome to come and pick up chicks, the ladies laughingly agree. Members are always shifting but new ones are more than welcome, and are not discriminated by age, gender, craft skill, or what have you. These Clevelanders have seen knitters of all ages, from 65 down to 12. Kids are not necessarily encouraged, however, since they do meet at a bar.

“We encourage people to start AND finish,” says founder Pickleshimer.

However, not all community-oriented gatherings can be left alone for the sake of friends and do-it-yourself spirit. Some things must be thrown into the capitalist machine and spit out as a selfish commodity, shown in the form of cease-and-desist orders. In 2005, the service marked name “Stitch ‘n Bitch” became a trademark dispute between New York company Sew Fast/Sew Easy, and other groups around the nation using the name to meet and sell their things on the internet. Sew Fast/Sew Easy has a line of products sold through CaféPress, where other groups such as Cleveland’s were selling their personal and local items. Through CafePress, Sew Fast/Sew Easy sent the cease-and-desist letters to all groups with images holding the phrase “Stitch ‘n Bitch.”. In 2006, Cleveland Stitch ‘n Bitcher Becky Ververka started the website “freetostitchfreetobitch.org” to boycott Sew Fast/Sew Easy. The site was featured in magazines such as knit. 1 and Vogue Knitting, and also won “Best Knitting Night” in a past Cleveland Scene. Yahoo also sent letters to knitting circles such as the one here in Cleveland, threatening to close down all groups with the name “Stitch ‘n Bitch,” unless “the marks in question” were removed. In order to survive the threat, Cleveland’s website changed the name to the initials “Snb.”

The matter has since been closed, both sides have settled. However, a main discussion while the legal battles were ongoing was that the phrase “stitch and bitch” has been used since World War II, when women would meet and call it said name. “Stitch and Bitch” clubs were also mentioned in books tracing from the eighties, hailing out of a book on the “Social History of American Knitting,” and a Barbara Kingsolver book named “Animal Dreams.”

Online battles of expression, trademark, and authority or not, these groups are a tradition and will continue to meet no matter who tells them to change their name or take a website down. The whole point of stitching and bitching is that it is a traditional practice, for one to grow socially and in the “needled” skill of choice. The circles that have been springing up across the world thanks in part to the revival of knitting as a popular hobby in the alternative and feminist world just happen to be a little more fresh. And fresh is exactly what we need. In a world where bureaucracy will do anything for a buck life is getting pretty stale.

Meetings are 7:30 on Tuesday nights at Bela Dubby. 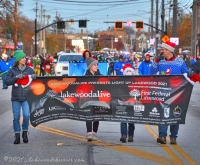 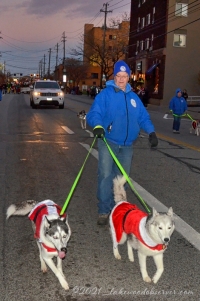 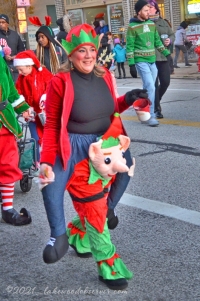 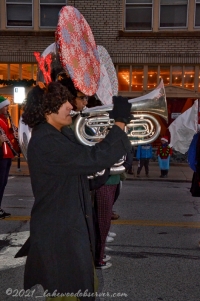 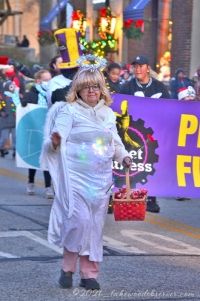 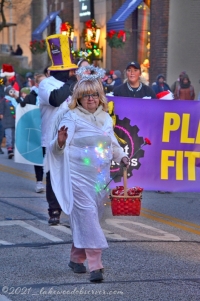 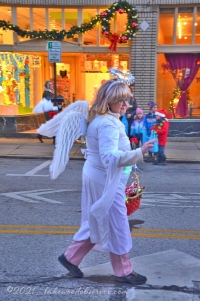 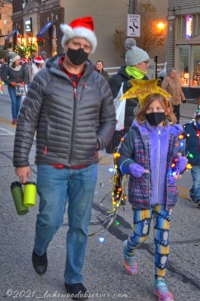 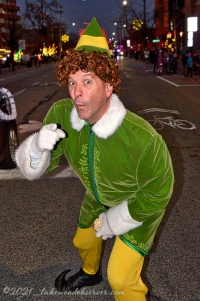 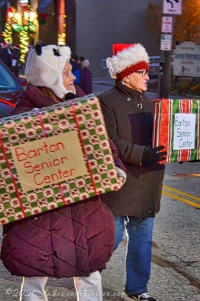 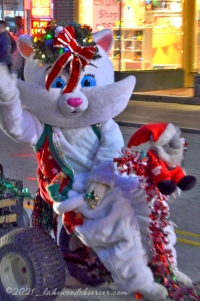 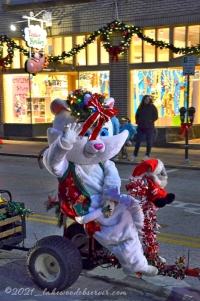 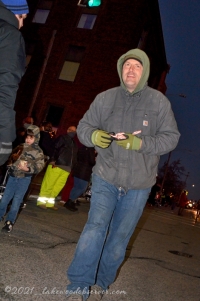 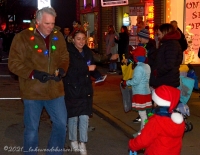 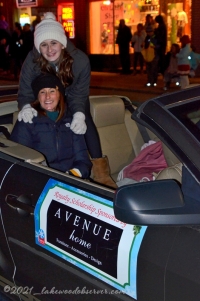 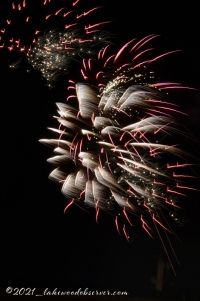 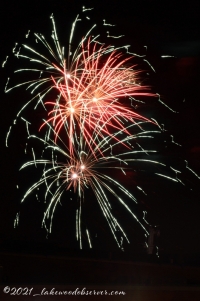 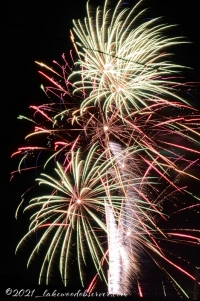 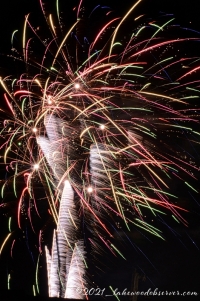 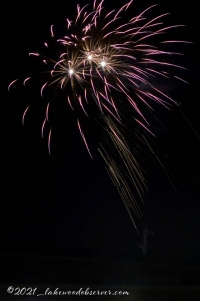 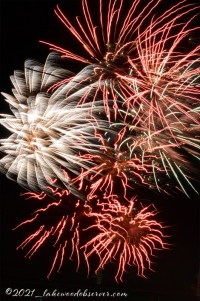 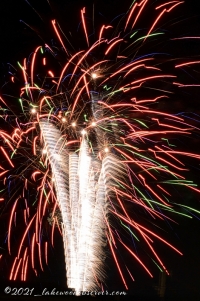 Most recent question: Homes That Capture The Holiday Spirit - Addresses Only
Submit your answer and read others' answers

7:30 PM - THE REAL VALKYRIES OF VALHALLA

2:30 PM - THE REAL VALKYRIES OF VALHALLA

7:30 PM - THE REAL VALKYRIES OF VALHALLA