Forum strictly about development, urban planning, community programs ideas, and discussions about cities around the world and what they are doing right.

I have been working on a couple projects up near Detroit, Michigan for the past year, and have had the chance to stop by many interesting places.

Detroit is a wild area. It had sick money and sick employment for decades, now thanks to automation, and cutbacks, much of the massive city has fallen on hard times. With the hard times comes neglect, and abandonment. Another interesting not on Detroit as said by one ex-Detroiter, "We burn stuff. We get mad, we burn stuff. We win a championship, we burn stuff. Wrong person wins an election, we burn stuff. Night before Halloween, we burn stuff." When she said stuff, she meant homes and buildings. This gives Detroit another fascinating topography. Where a home appears all by itself in the middle of 2 or three blocks of nothing. Right in the heart of the city.

When I did the 8-Mile tour a couple months ago. Stopped by Eminem's boyhood home. Burned down. Go to see where he rapped, burned out, boarded up. Go to the 8-Mile Mobile Home park from the movie, "8-Mile" burned out entrance and some of the trailers. It is pretty wild for me, as no matter which way you drive, if you are near Detroit and not on the North Side, you see an America that was often the backdrop for many Sci-Fi films.

Enter Tyree Guton, an artist that lives in Detroit, that was tired of the same repeat and destroy. He wanted to not just send a positive note, but to start to reclaim the neighborhoods, and the sovereignty of the neighborhood. To do this he started "The Hidleberg Project."

Tyree Guyton
Primarily a painter and sculptor, Tyree Guyton has also been described as an urban environmental artist. He has waged a personal war on urban blight on Detroit's East Side, transforming his neighborhood into a living indoor/outdoor art gallery. Through his art, Guyton has drawn attention to the plight of Detroit’s forgotten neighborhoods and spurred discussion and action.

Our Mission
The Heidelberg Project (“HP”) is an outdoor art environment in the heart of an urban area and a Detroit based community organization with a mission to improve the lives of people and neighborhoods through art.
Our Vision

The theory of change for the Heidelberg Project begins with the belief that all citizens, from all cultures, have the right to grow and flourish in their communities. The HP believes that a community can re-develop and sustain itself, from the inside out, by embracing its diverse cultures and artistic attributes as the essential building blocks for a fulfilling and economically viable way of life.

Now that you understand what you are about to see, let's take a walk.

http://media.lakewoodobserver.com/images_full_res/4d32458a34bbc7e3c8a28bdce70eb66f.jpg
Tyree's house in the center of the project.

Four plus blocks of art, and arraignments.

Tyree;s ode to the Cadillac Ranch. Yes it is true, he has a buried HumVee with a large tree growing out of it. 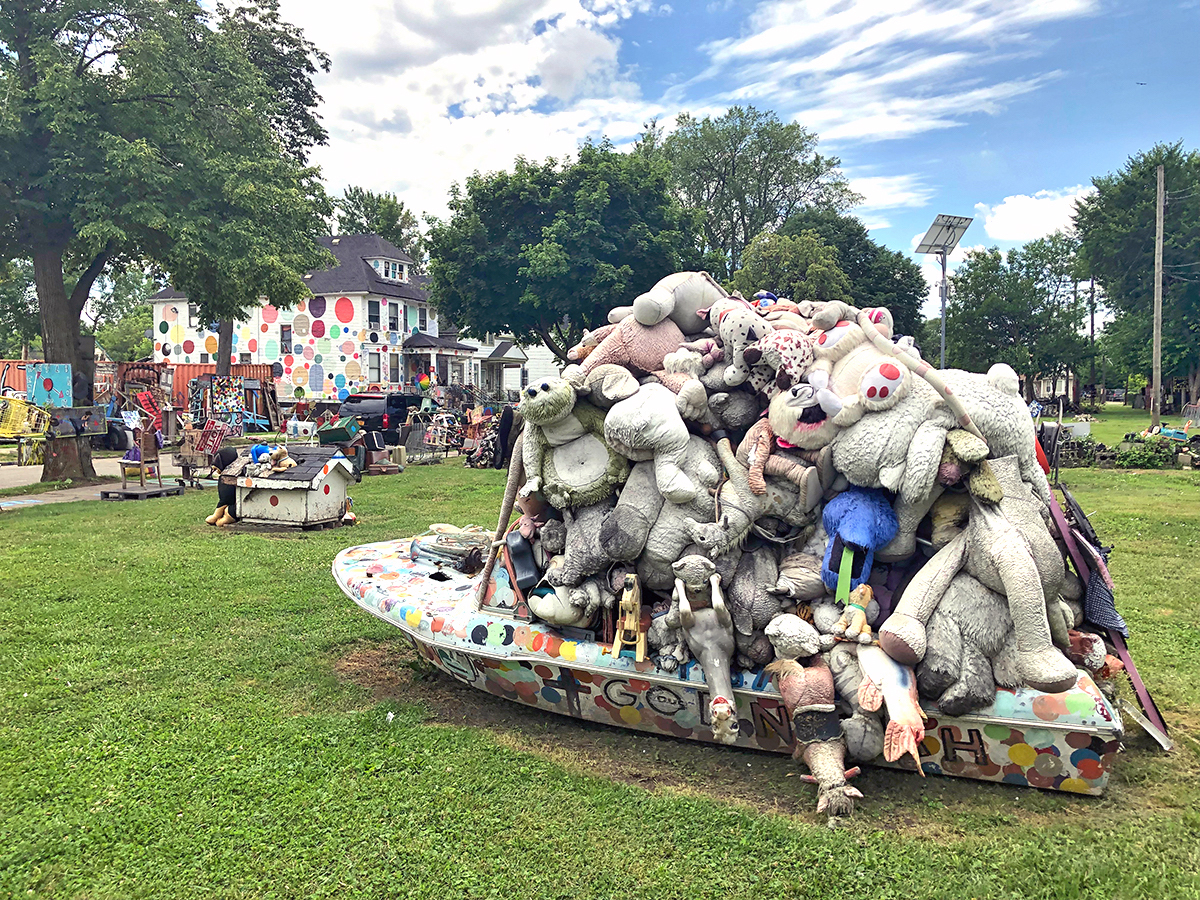 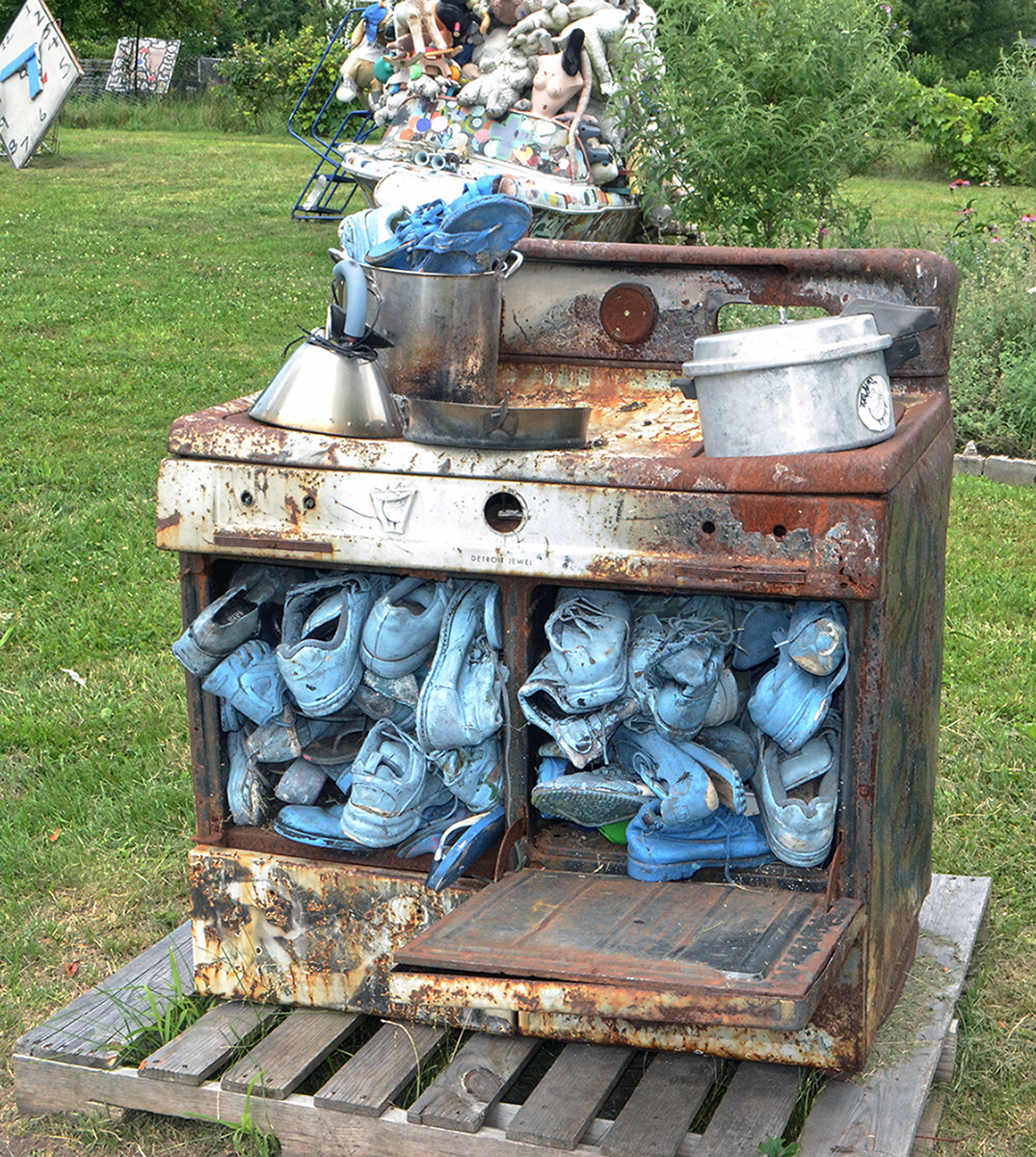 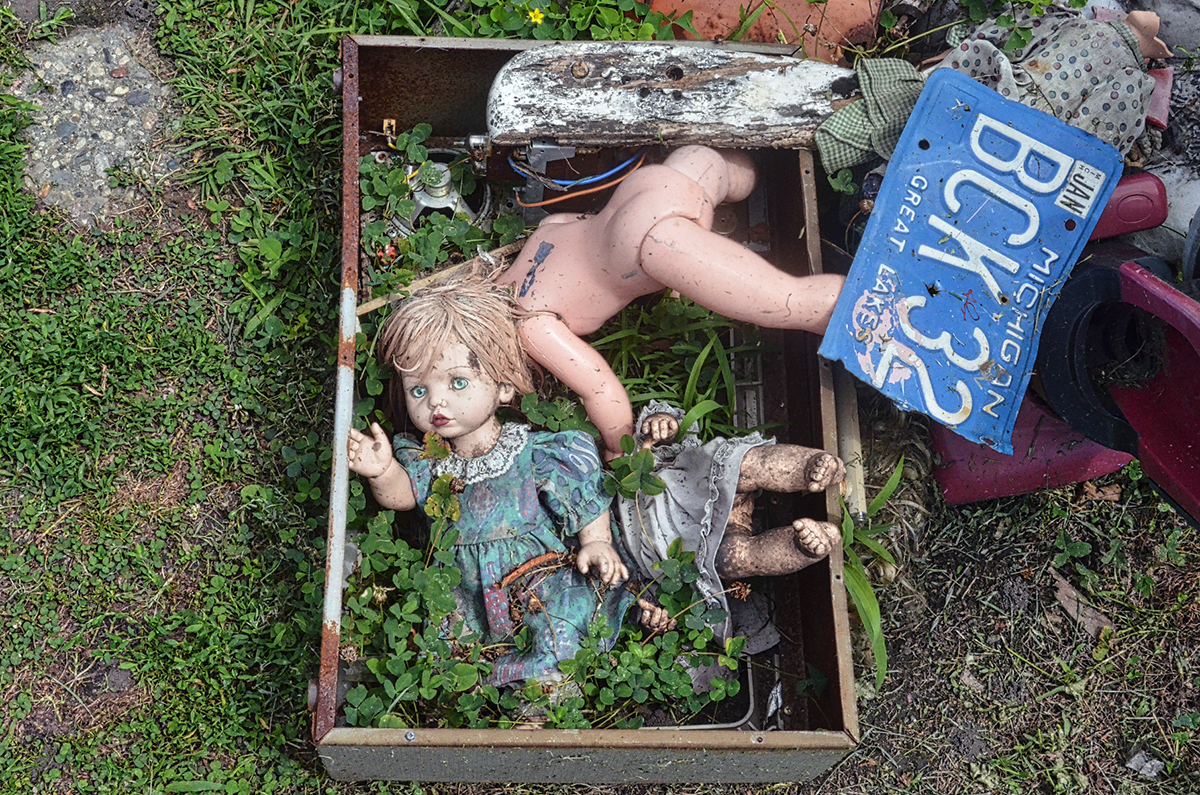 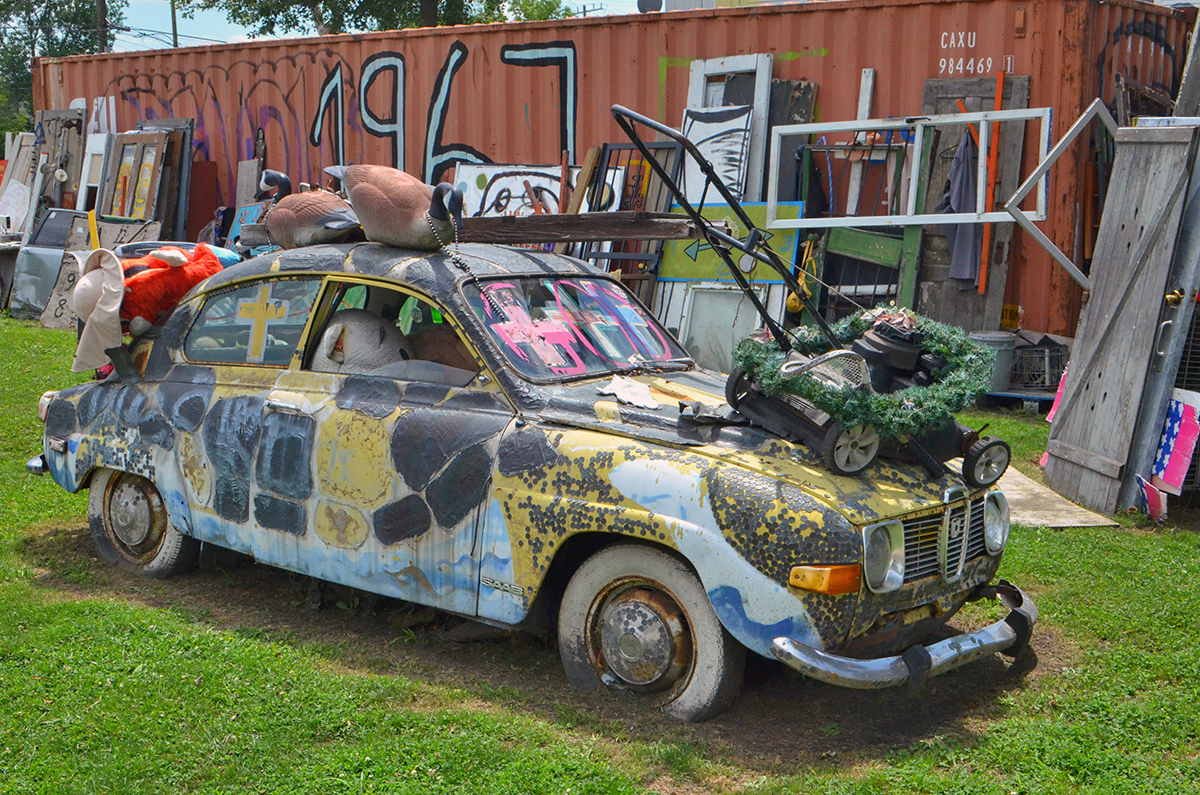 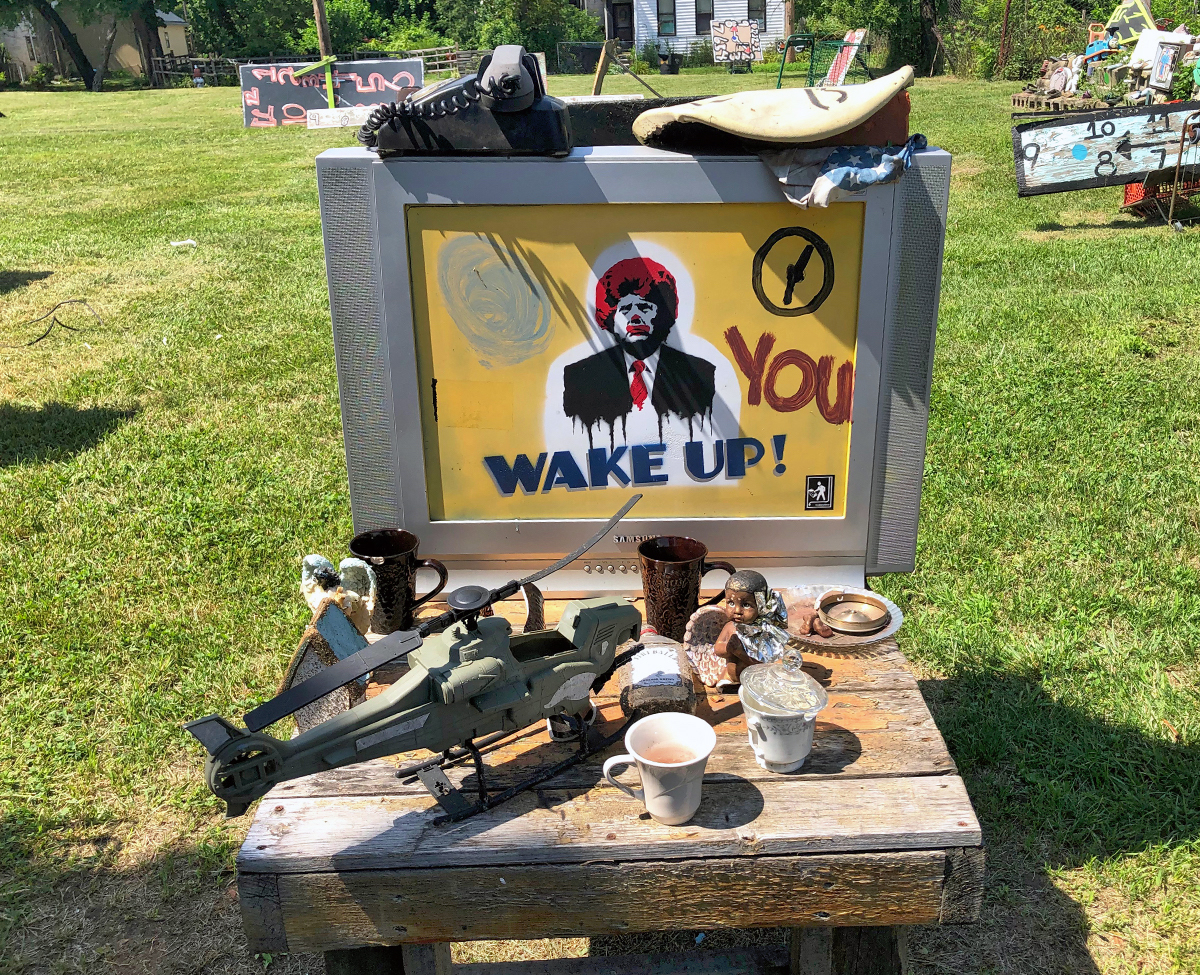 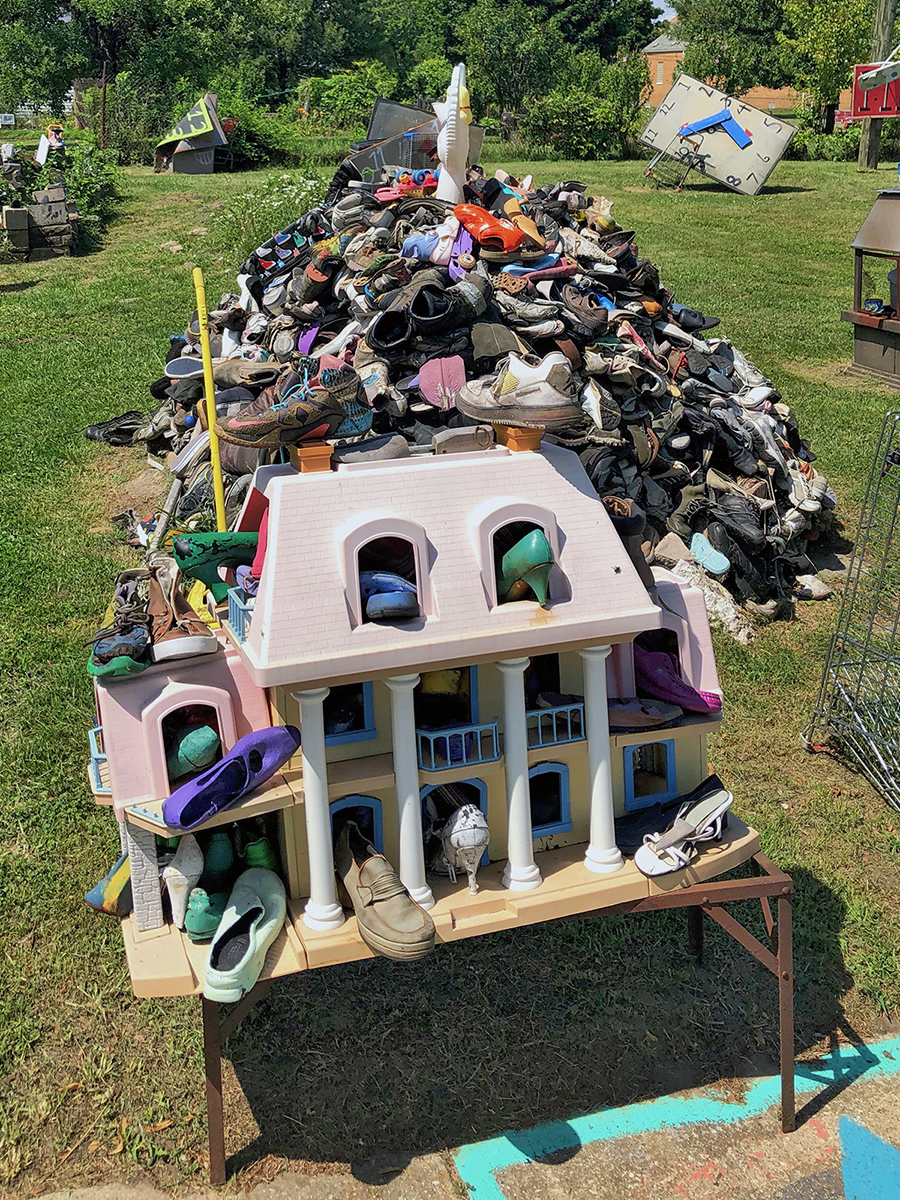 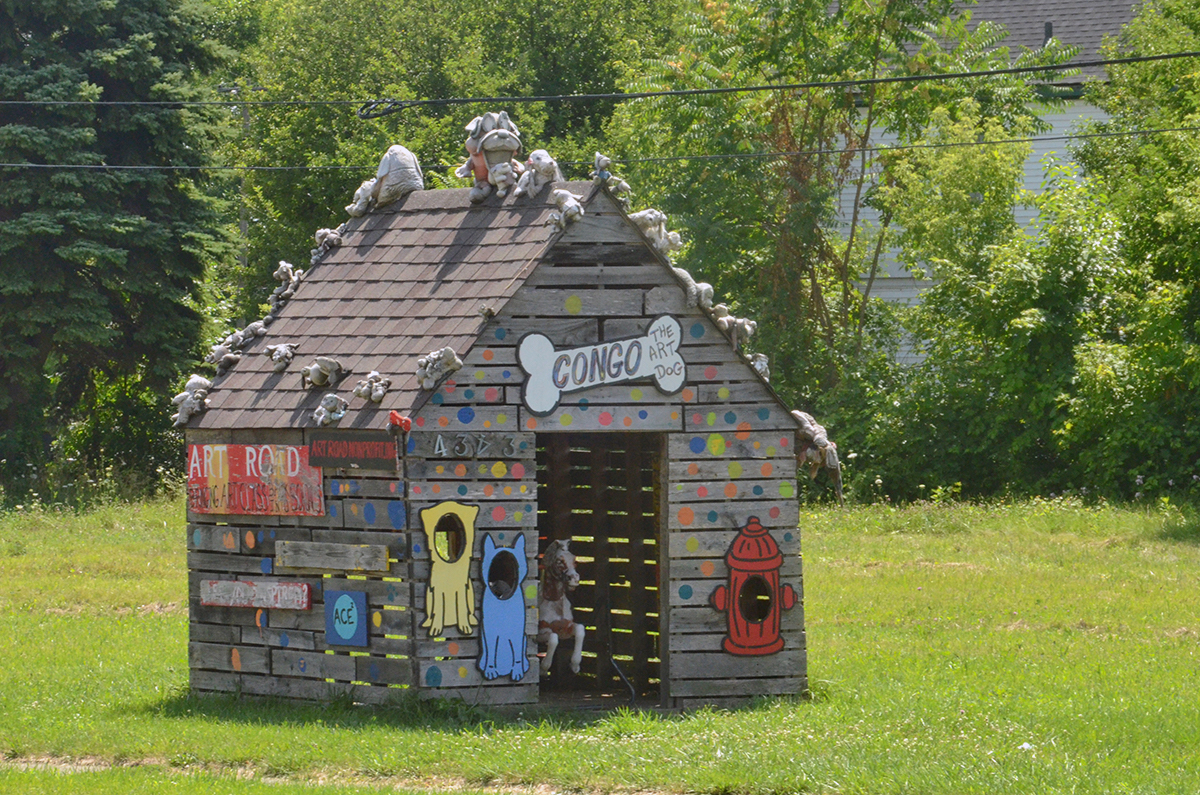 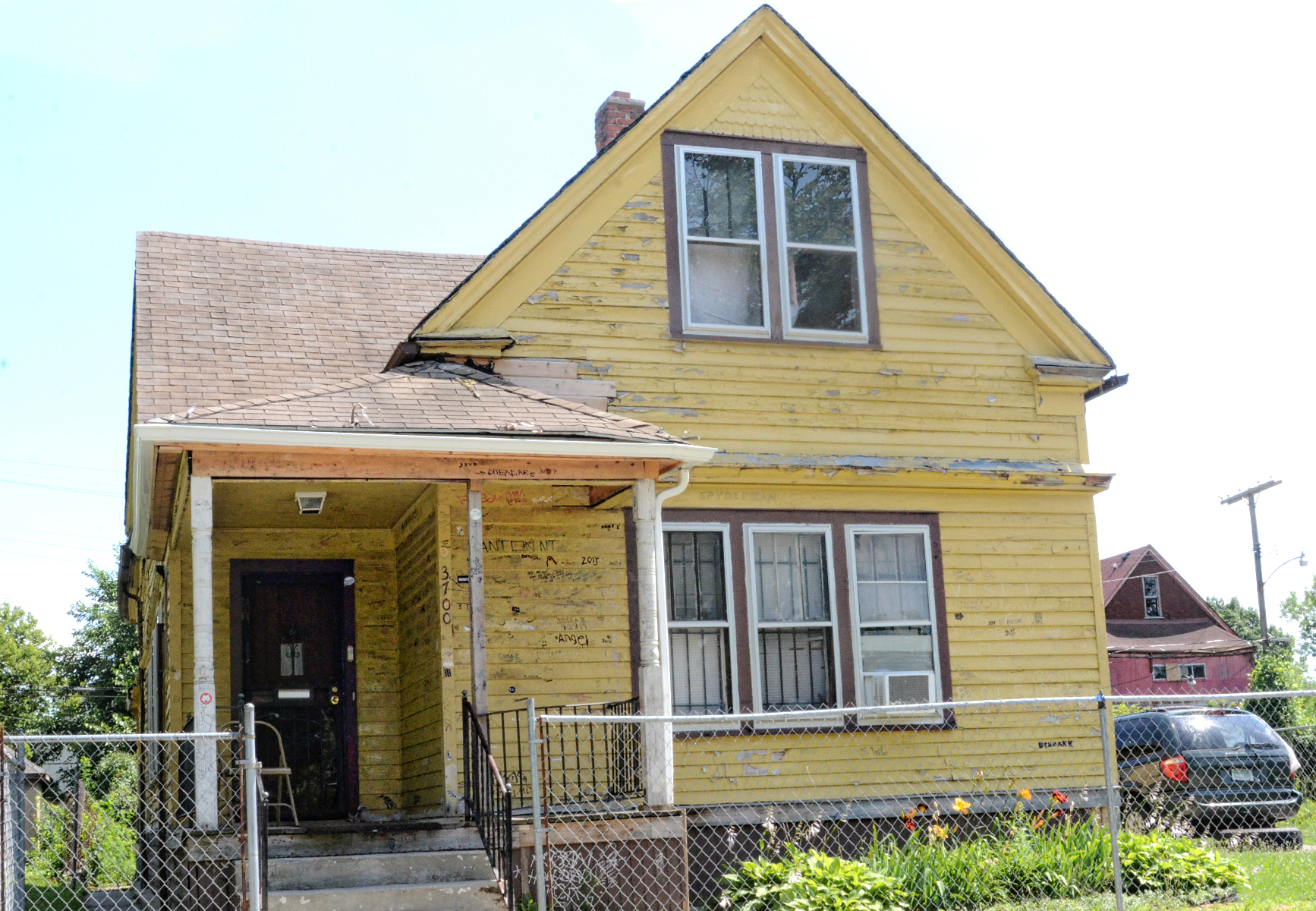 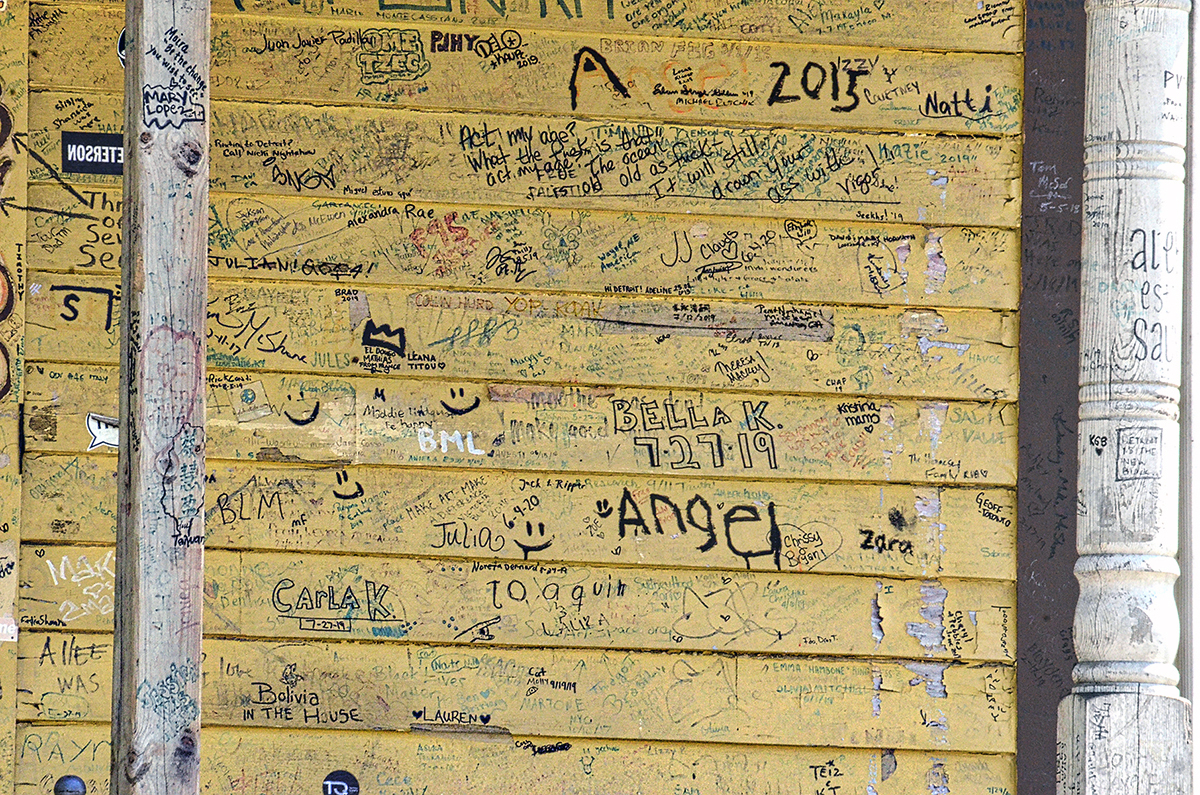 You can see all the photos at:
http://lakewoodobserver.com/photoblogs/jim-obryan/the-heidleberg-project

"The very act of observing disturbs the system."
Werner Heisenberg

"If anything I've said seems useful to you, I'm glad.
If not, don't worry. Just forget about it."
His Holiness The Dalai Lama
Top

a large portion of the functional population of Detroit...relocated to Wayne County.
https://en.wikipedia.org/wiki/Wayne_County,_Michigan

Users browsing this forum: No registered users and 1 guest